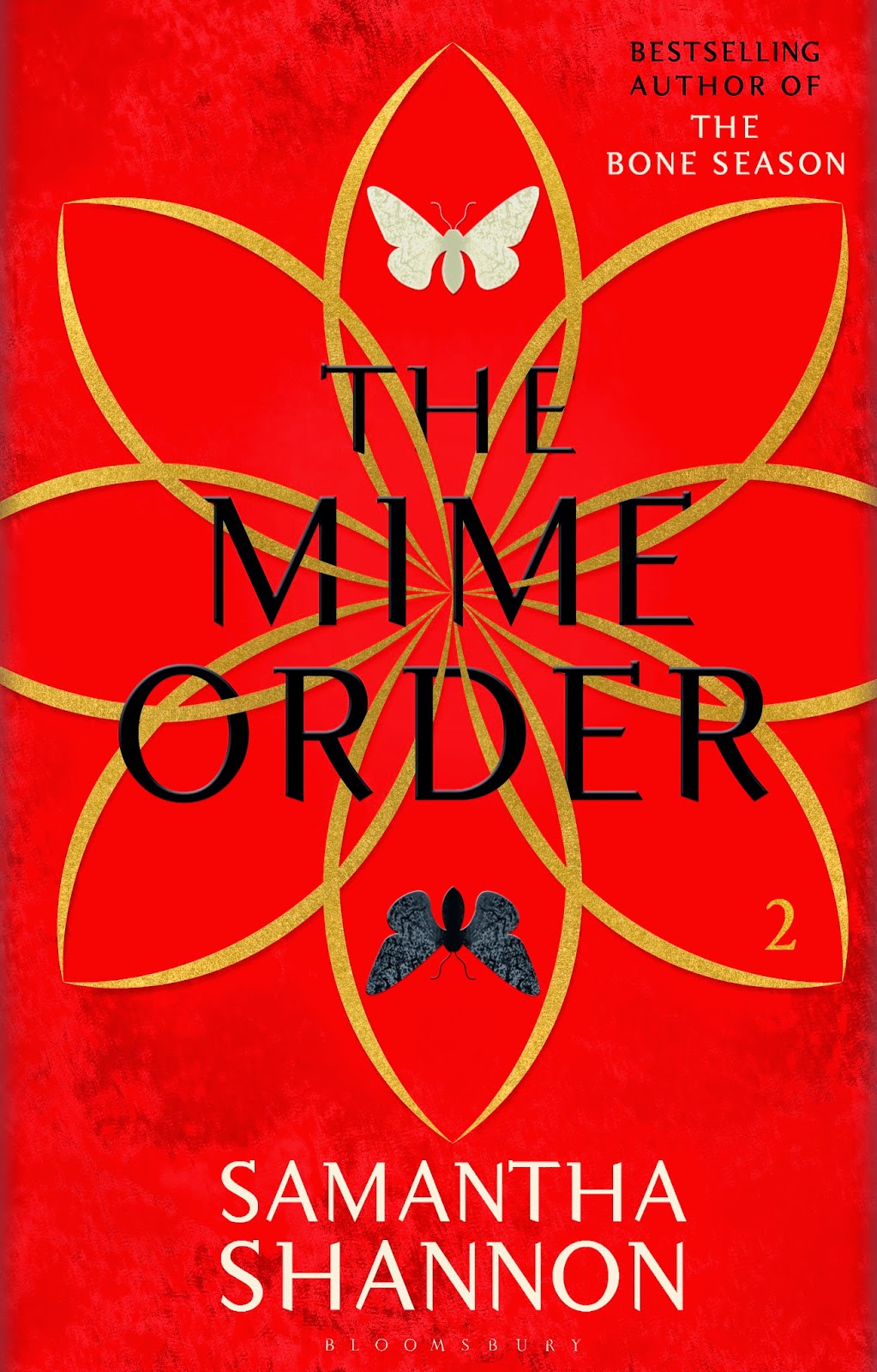 When I first started reading Bone Season, Book 1 in Samantha Shannon’s series, almost two years ago, I was very confused.
What was all this talk of clairvoyants and Rephaite, Mime Lords and Scion?

But about halfway through the book, it all came together really nicely, and when I read the book a second time, it was absolutely brilliant.

I eagerly awaited January of this year, when The Mime Order was to be released, and after finally finishing it this weekend, I am even more eagerly waiting for the third book in the series.

As the book unfolds we learn more and more about the Sargas and the Scarred Ones, as well as Jaxon and the other Mime Lords/Queens, and all this has us rooting for the rise of Paige Mahoney, much different than from book 1, where it was all about gaining freedom.

When I finally reached the climax of the book, just chapters from the end, I felt a sense of “Aahhh” as it all came to the end we expect from a book…that is until the final chapter took that feeling away.

With such an ending, leaving the readers craving more, in a very good way, how can one not fall in love with the writing of Shannon and the story of Paige Mahoney?

I asked the author about the release of a third book, and she says: “Next year, hopefully”

@iamavig Glad you liked it! Next year, hopefully.

One thought on “Mime Order by @say_shannon – Review”