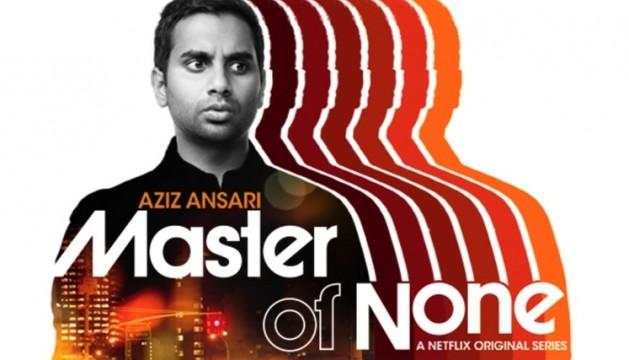 Aziz Ansari’s new show, Master of None, came out on Netflix this weekend, and if you like his style, it’ll be five hours well spent.

The storyline follows Dev, an actor living in New York, making his money doing commercials and shooting a movie.
His search for a girlfriend, Rachel (played by the insanely cute Noel Wells), makes the story of Dev intriguing. 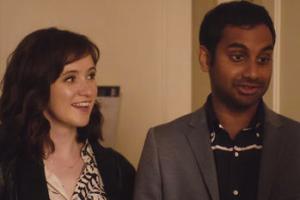 The first half of the season, as things got set up, the show felt a little slow, but by Episode 6 (Nashville) I was pulled in, <SPOILER> just like Rachel is to Dev’s charm <END SPOILER>.

The show also touches on many different topics, such as race, the elderly, immigration, and feels very well rounded.

Aziz has a unique style, as anyone who watched Parks & Rec knows, and it plays out in full here. From his random singing of lines to the excited child in a toy store, this show is very enjoyable. 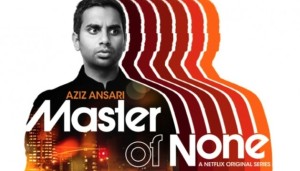 2 thoughts on “Master Of None – Netflix – #Review”