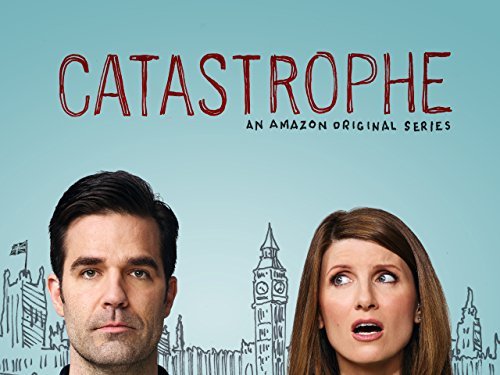 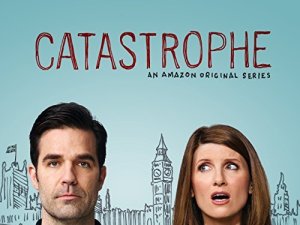 The show is created/written/starring Sharon Horgan (Sharon) and Rob Delaney (Rob) and is about an American businessman who spends a week in London for work and hooks up with a local woman…getting her pregnant.

Rob moves to England to support her and help her with the pregnancy. They barely know each other, fight a ton, have lots of relations (keeping the review PG 😉 ), and meet each others insane families and friends.

And throughout the disaster of the show, there is enough interest going on to keep you coming back for more.

Season 2 just finished in England, so it’s only a matter of time before Amazon gets it here. Both seasons have only 6 episodes, of approximately 23 minutes/per.

Overall this show is a 6 out of 10, but a very enjoyable show.