Previously I’ve written about Sophie’s Bistro launching their meat restaurant, and now Zalmy Silver, of Facebook fame, has allowed me to share his Facebook review of the restaurant here on my page.

I wanted to share how awesome and how needed this place is because I checked out this place last week during soft opening and was impressed.

For years, if you wanted “meat” for dinner, you had two choices. Fast food, or pay thru the nose at a more upscale place. The only in-between was really Mabat, which is still pricy-ish, and Olympic Pita, which isn’t the same menu…but now, there’s Sophie’s Grill, and it’s right in that sweet spot between “fancy” and “casual”. Thank God for that!

Sadly for me they were out of musaka (seriously! Where else can I get that because I’ve never seen it anywhere and it’s my fave thing), but we did have some impressively large burgers, and great steaks, (including the filet) all at a crazy low price, with waiter service served on china etc. Wings were great (said 5 on menu but was ten), fries done right, and a big fat shwarma. The star of the show was their fresh homemade chumus- literally the best chumus I’ve ever had…served <with> a nice warm lafah. Yum

I’m sure their grand opening will be a success, plus the owners are two of the nicest people I know.

Just a few notes of constructive criticism (that’s what a “soft opening” is for, right?), every main dish came with the same exact sides – maybe offer some varieties? And also, “fajitas” are supposed to be a “DIY” venture- a skillet with sliced meat, veggies, and served with a wrap or two. All I got was a whole piece of meat, like a steak. I told them what a fajita was supposed to be and they brought me a wrap, but I don’t think they caught on lol. Also the “lamb shank” was just 3 lamb chops…Oh well. Still good.

Anyways, good luck to them and I think this place will be a huge success! Check out that menu– I’ve never seen steaks in a sitdown place for this cheap, and they were very good too. 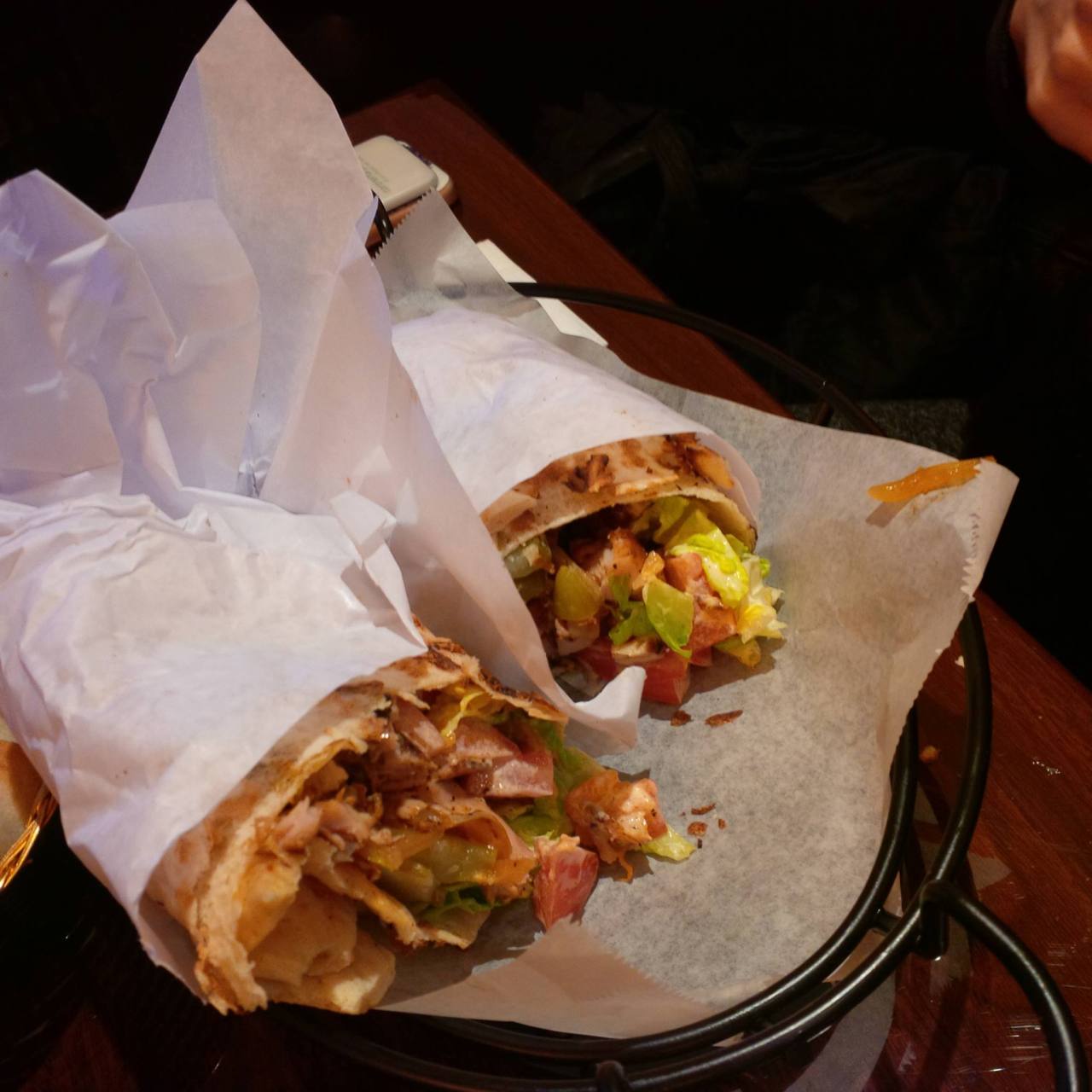 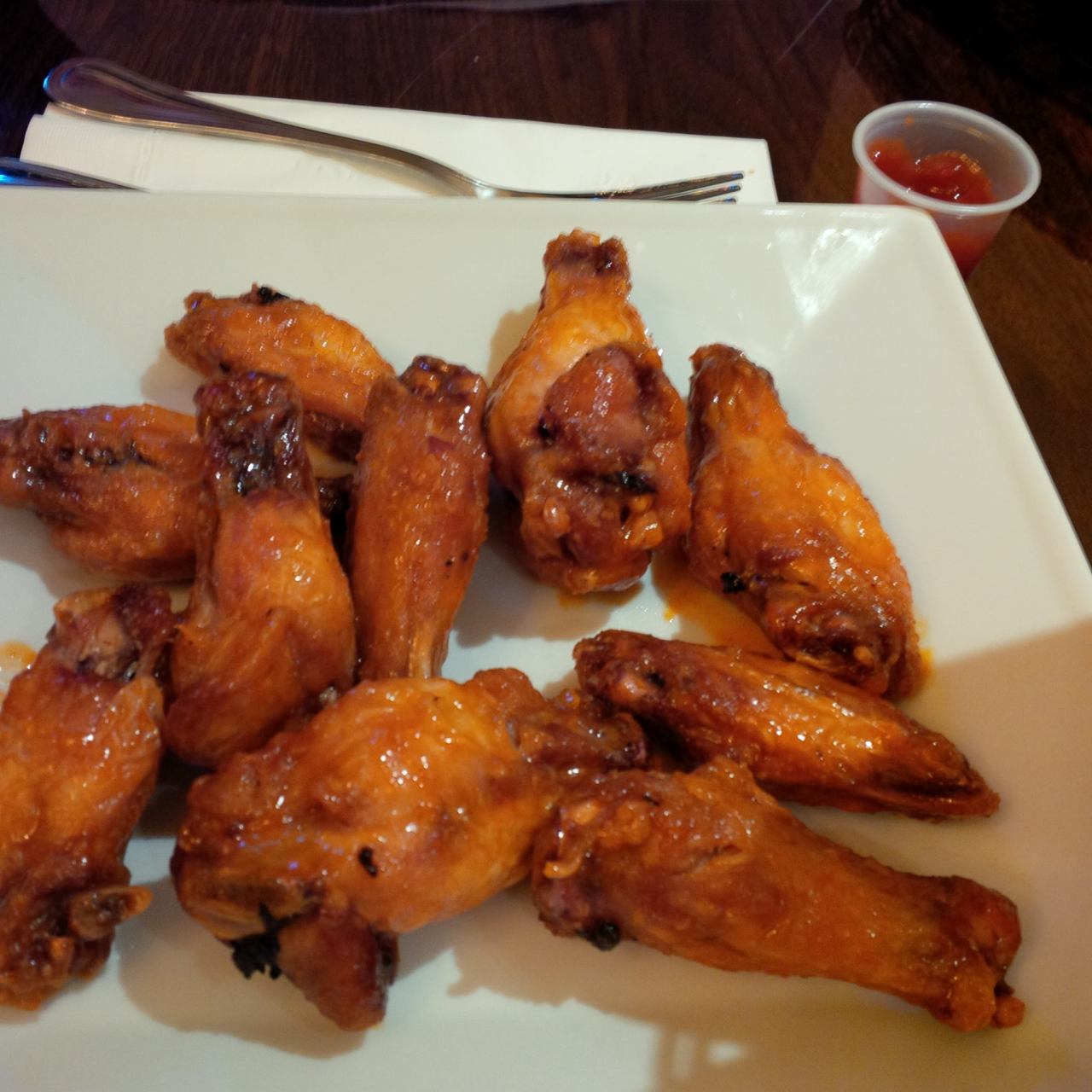