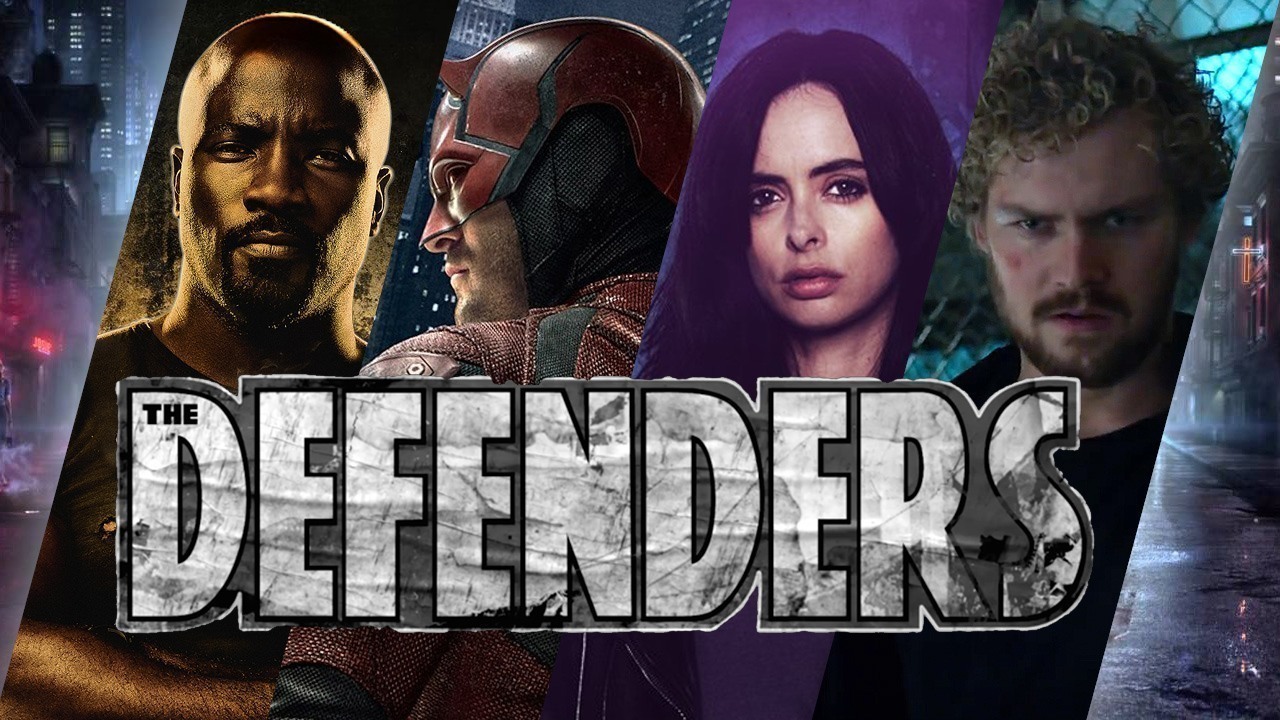 We’ve seen them all individually, but it is finally time for them to come together.

While the past shows have been 13-episodes per season, sometimes for the better or worse of the show, this season was the perfect amount with only eight episodes. Eight episodes mean there’s more action, more stories, less fluff, and less filler. But still enough time to keep a little lightness mixed in.

The war with The Hand has fully come to NY and it’s up to our four “heroes” to come together, as “The Defenders” and destroy them.
Elektra is back, and with death inside of her is fiercer than ever, fighting alongside Alexandra (Sigourney Weaver), Madam Gao, Murakami, and Bakuto.
Meanwhile, all our favorite sidekicks are back as well, from Colleen to Froggy, Stick to Malcolm, and Claire (Rosario Dawson) to Misty Knight.

Nothing is off-limits in this show. Hand cutting, brains exploding, and all out fight scenes.

If you grab me again, I’ll punch you so hard, you’ll see. – Jessica Jones to Daredevil

They may be working towards a common goal, but nothing says that they have to like each other. But the first time they all fight together is one of the great fight scenes that Marvel has put into these shows (think: Hallway Scene or the Staircase), and Jessica Jones has moments where she brings out her inner Indiana Jones (think: bringing a gun to a knife fight).

But despite everything this show has going for it, it’s Iron Fist/Danny Rand and the characters of his world (Bakuto) that drag the show down. Just like in its standalone season, the lines from them are flat, and they bring everything to a screeching halt. And while the fight scenes in Iron Fist were not good, they have picked up a bit for this season.

With that all being said, the show will pull together an 8 out of 10.

One thought on “The Defenders #Review”