Hailey (Lola Kirke) and Rodrigo (Gael Garcia Bernal) are back for Season 4 of Mozart in the Jungle, out now on Amazon Prime. They are now boyfriend and girlfriend, as she continues her journey to being a maestro, taking direction from Rodrigo and Thomas (Malcolm McDowell).

Mozart is one of the most unlikely music shows, as no one thought they’d enjoy watching oboes and orchestras, but by now we have come to expect amazing from this show. It’s the little things that keep the show fun, like Dee Dee (John Miller), the old hippy percussionist, plays on the tables of a restaurant to show off his skills, or Rodrigo playing the banjo for the first time.

I feel strong panic right now, because music has stopped talking to me. -Rodrigo

While Season 3 headed to Europe, this year has a full symphony of ideas: The maestro working on a ballet with no-audience, working with the Maestro Rivera Youth Orchestra, playing for the Pope, and all of this while Hailey heads to Asia to try and win a conducting competition (run by Masi Oka).
Meanwhile, Thomas had moved on to the Queen’s Orchestra…sorry, that was the Queens Orchestra.

For years now the Maestro has had meaningful conversations with Mozart, and Hailey finds her own voice, in that of Mozart’s sister.

Bernadette Peters continues to star in the show, and they also have an array of real musicians coming through, from violinists Ray Chen and Miri Ben-Ari, to rocker Joan Jett.
It has also become a good place to hear new music and sounds.

The show continues to make people fall in love with classical music, despite never wanting to listen to it, and easily gets an 8.5 out of 10.

While there hasn’t been an official announcement yet on a Season 5, it would be welcomed by many, and they left a nice door open for it. 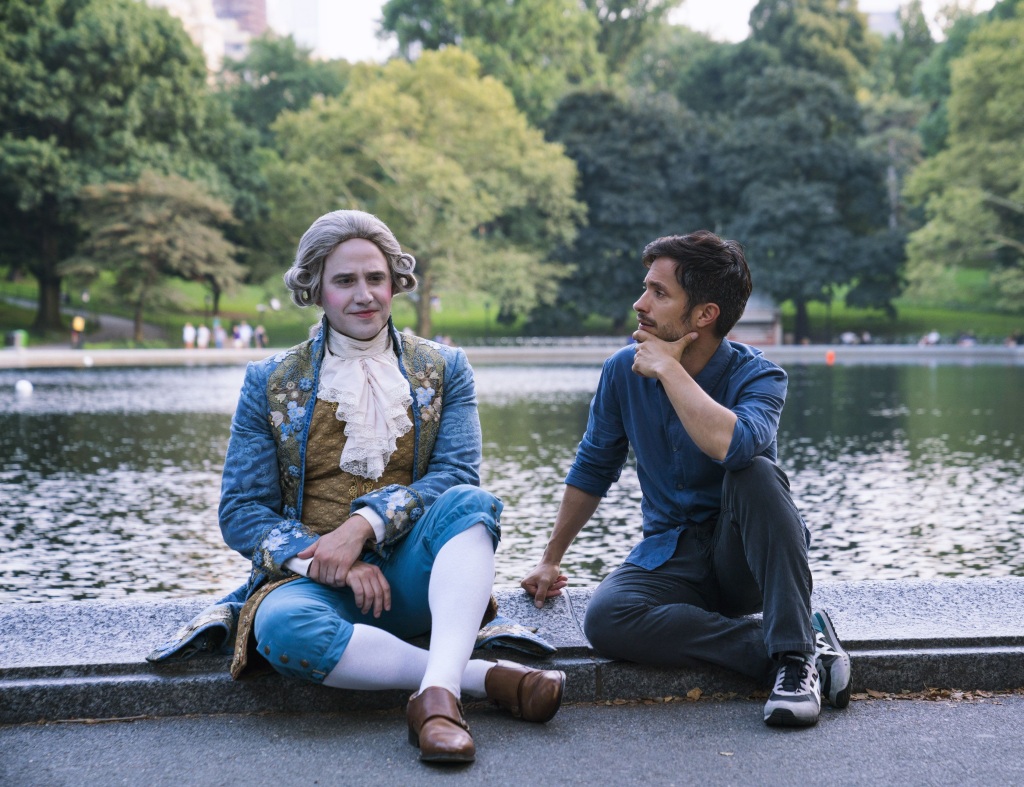 One thought on “Mozart In The Jungle Season 4”