The Looming Tower is a new Hulu exclusive show, based on the book by Lawrence Wright.

Looming Tower focuses on the rise of Usama Bin Laden and Al-Qaeda, as the CIA and FBI butt heads over their search for terror overseas and how to handle them.
The show is based on the 9/11 inquiries in 2004 and flashing back to before the attacks, and the hunt for the masterminds behind the 1998 dual attacks at the US embassies in Tanzania and Kenya.

With a family and multiple girlfriends, FBI Counterterrorism Chief of NY (a group known as I-49) John O’Neill (Jeff Daniels) has a lot on his plate, and that’s before focusing on ongoing threats and the pushback he gets from CIA “Alex Station” (Counterterrorism Center) Chief Martin Schmidt (Peter Sarsgaard) when trying to gather information on Al-Qaeda.

Tahar Rahim is Ali Soufan, a Muslim who is upset with the perversion of Islam, working for I-49 to hunt down his corrupt brothers, and Alec Baldwin stars as CIA Director George Tenet.

The first three episodes are out now, and are very intriguing, with subsequent episodes every Wednesday. 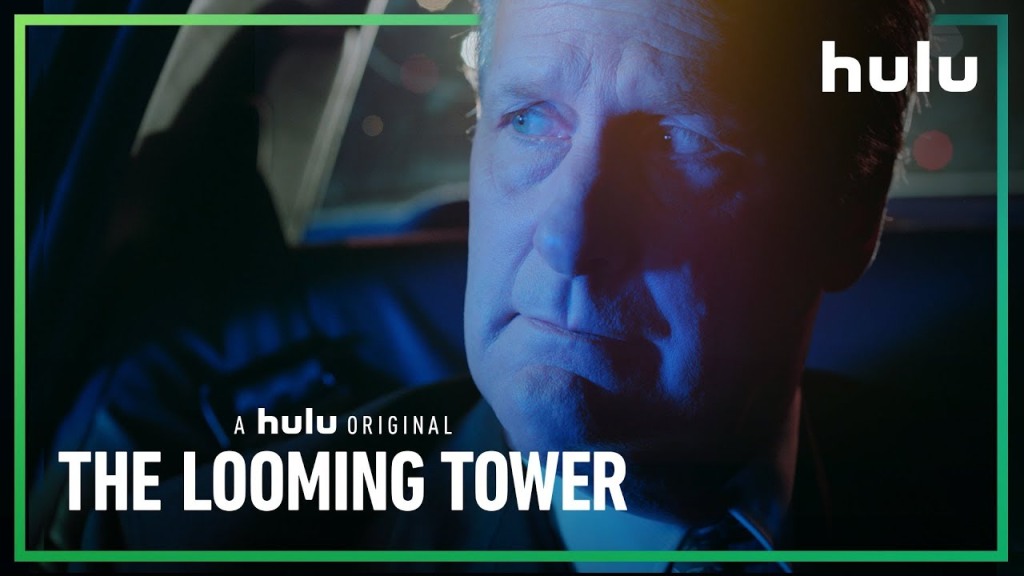 2 thoughts on “The Looming Tower #Hulu”