Season 1 of Jessica Jones, AKA My Favorite Marvel Season on Netflix, was an outstanding show and set the bar so high that everything afterward had a hard time living up to it.

Alias Investigations, with Jessica Jones (Krysten Ritter), vigilante superhero, and Malcolm (Eka Darville), the cleaned up druggie, running it, are dealing with the dumbest things that Jessica has had to deal with…until Pryce Cheng (Terry Chen), of Cheng Consulting, shows up and tries to absorb the company.
And if Jessica won’t allow the takeover, what won’t he do to get her to join forces? Or is this whole thing just a show for Jeri Hogarth (Carrie-Anne Moss) to try and get back in her good graces?

I’ve killed. Ergo, I’m a killer. I don’t even know what ergo means, but it sounded right.

Jeri’s own fallout continues from sleeping with her assistant and is now being sued, all while her law partners try to force her out.

Meanwhile, Trish (Rachael Taylor) is stooping to new lows trying to get Jessica to look into her past, and IGH with Dr. Kozlov, all for content and ratings on her radio show. From dancing as Patsy to get medical records to dragging out info from 17-years earlier to try and manipulate her.
As the two of them dive deeper into IGH all sorts of craziness comes out including a new “powered” person named Wheezer, leading them to want even more answers.

Simpson is back, and Jessica finds new family ties, all while the trailers hinted at a return of Kilgrave?

What happens when we realize our dreams will never come true? They become nightmares.

Jessica/Ritter is great at the deadpan delivery, making her character fantastic, and while Jeri was not a character I enjoyed before now became a favorite of mine as this season progressed. 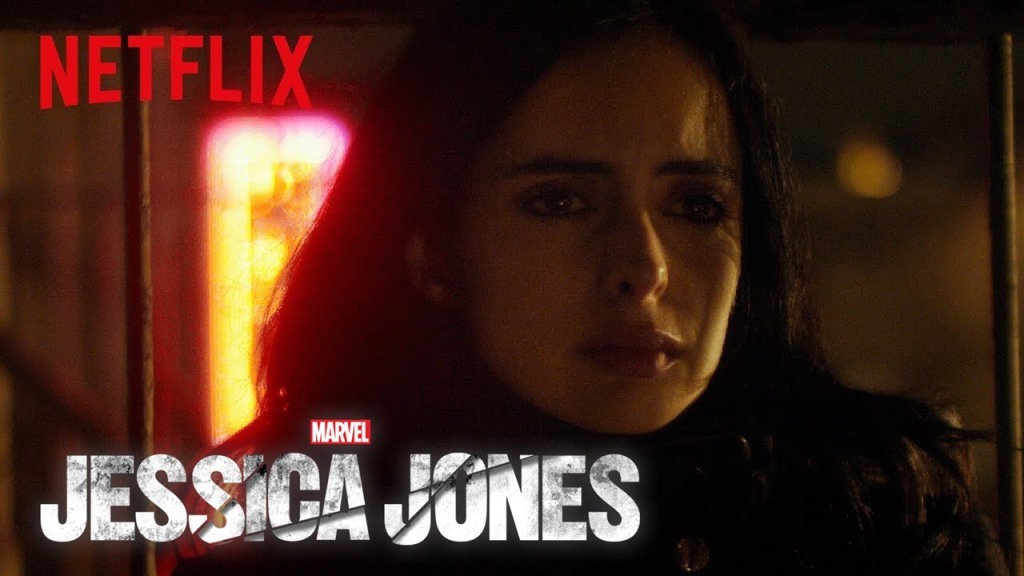