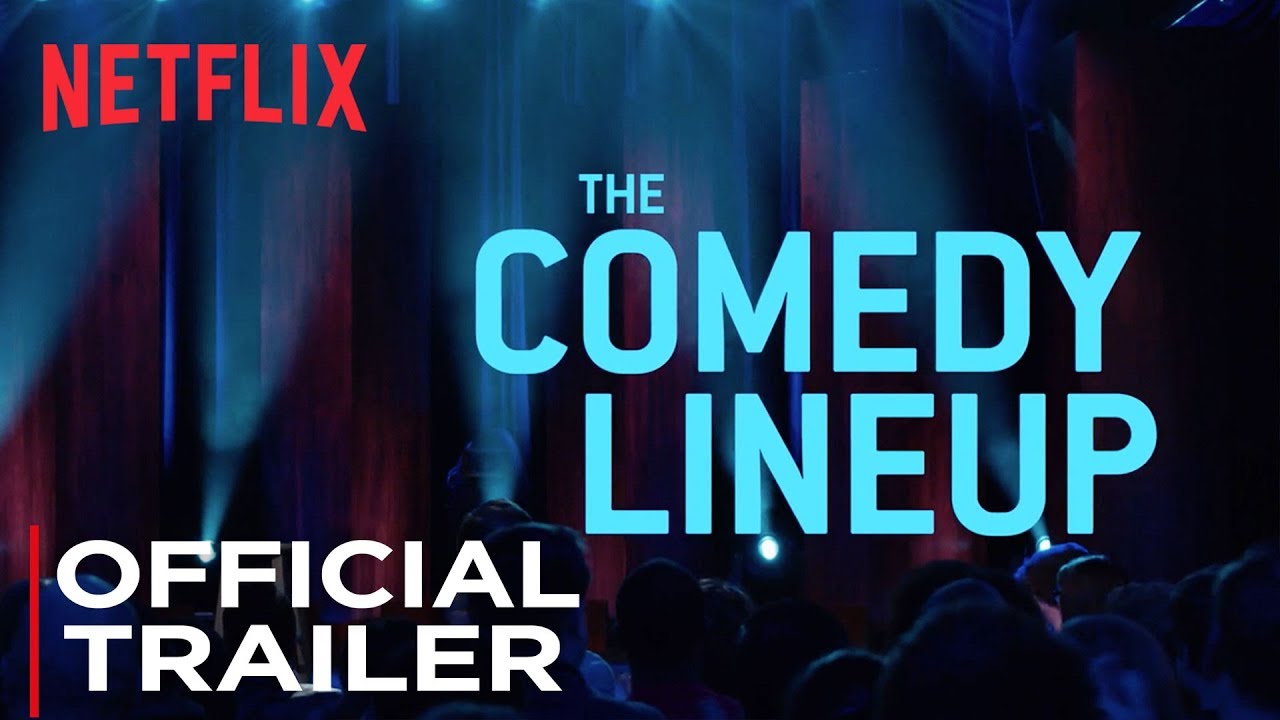 8 Comedians. 15-minute sets. An opportunity to show their wares before the Netflix crowd, in hopes of getting some national exposure, and possibly a bigger Netflix deal.

This season is pretty good, and overall better than the two seasons of The Standups (One and Two), although those offered some great acts.

Each of the eight people gave us a little taste of what they are about, and Part 2 at a later date will include: Aisling Bea, JR De Guzman, Janelle James, Josh Johnson, Matteo Lane, Max Silvestri, Emma Willmann, and Kate Willett.

Below I mention some of their topics and a quote (or two) from their act. Give them a watch and enjoy a laugh!
I’ve put them in order of how funny I think they are:

Phil Wang
He makes fun of his own name, looks, and accent, passing gas, and scary movies.

Apparently, if you look at me, and like squint really hard…that’s racist.

I’ve gotten to that age where all of my friends start having podcasts. It’s horrible.

Tim Dillon
Talks about Instagram, gay runaways, and how he was a tour guide on a double-decker bus in NYC.

I like this city. Everything is on a biscuit, it’s kinda my speed.

Ian Karmel
Ian focusing on being Jewish, not Italian (like a chubby Jack Black), dating and breakups, and grilled cheese sandwiches.

Tinder will introduce you to brand new ways to get your feelings hurt, that did not exist before.

Sabrina Jalees
Her set focuses on having a new baby, being Sporty Spice, and gender fluidity.

In gay currency and Muslin currency, a baby is ****ing bitcoin.

Michelle Buteau
Michelle talks about turning 40, the predators of the #MeToo movement, and getting married.

It’s been an interesting year for me because a lot of my guy friends have just come out…as predators.

Jak Knight
Jay jokes about being a father for three hours, the female revolution, and heading home for the holidays.

Remember how fun the Internet was? Remember how silly everyone was? Now everybody needs a political opinion.

Taylor Tomlinson
She was a fat kid, discusses basic white girls, and being a woman.

I was an old soul, which is what adults call you when they don’t want to say ‘loser’ in front of your parents.

Sam Jay
What she’s learned from Atlanta and New York, Donald Trump and why white people are confusing.

New York is confusing at every turn. Like a bad Sims project…who built this place?