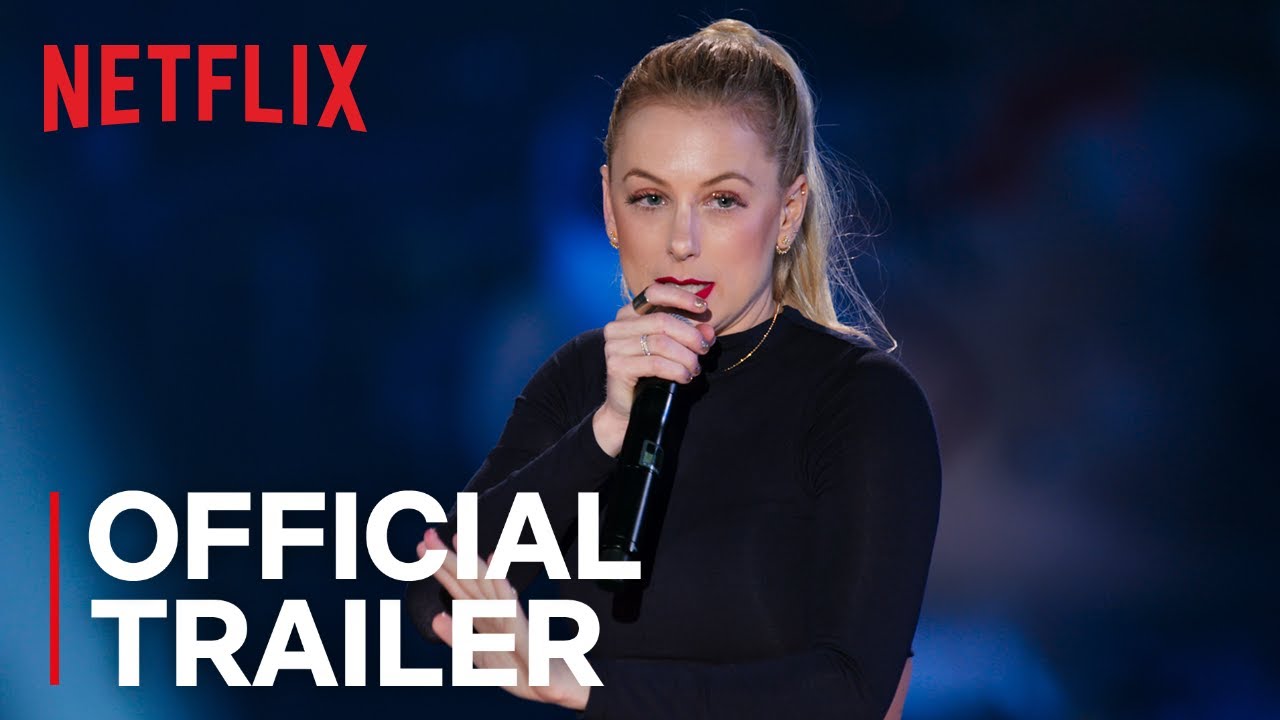 Iliza Shlesinger and her dog are hitting the stage on a ship for this Netflix special, and right out of the gate she addressed what’s changed since her last special: Her engagement.

Born in 1983, Iliza is just inside the cutoff, declaring herself an Elder Millenial, but that old hag troll act gets tired in the first minutes of the special.

She covers topics like dating and biological clock, to Ted Talks and peacocks…but it wasn’t until 75% of the way thru that I started laughing when she talks about pudge little legs that kids have.

If a guy likes you, he’ll do anything……When a guy likes you, carrying your purse isn’t an issue. He’ll carry your bags if they are heavy. They’ll put gas in the car if you don’t want to deal. They’ll check under the hood for the…thing.

I really expected this special to be great, and it was a very big letdown, and the fact that they kept putting hashtags on the bottom of the screen, to try and be hip and relatable, made it worse.
If this was a Prime Time TV Show, the hashtags will at least have a shot at trending, but this is Netflix, and it’s not going to gain enough steam to make a dent.

Maybe it’s because this is supposed to be a “Women’s comedy show” and not meant for me as an audience? Although I did see enough guys in the crowd there, and they were awkwardly clapping when the women were going all out.
But being “for women” has never stopped me in the past, and this show just doesn’t do it for me, getting a 4 out of 10.