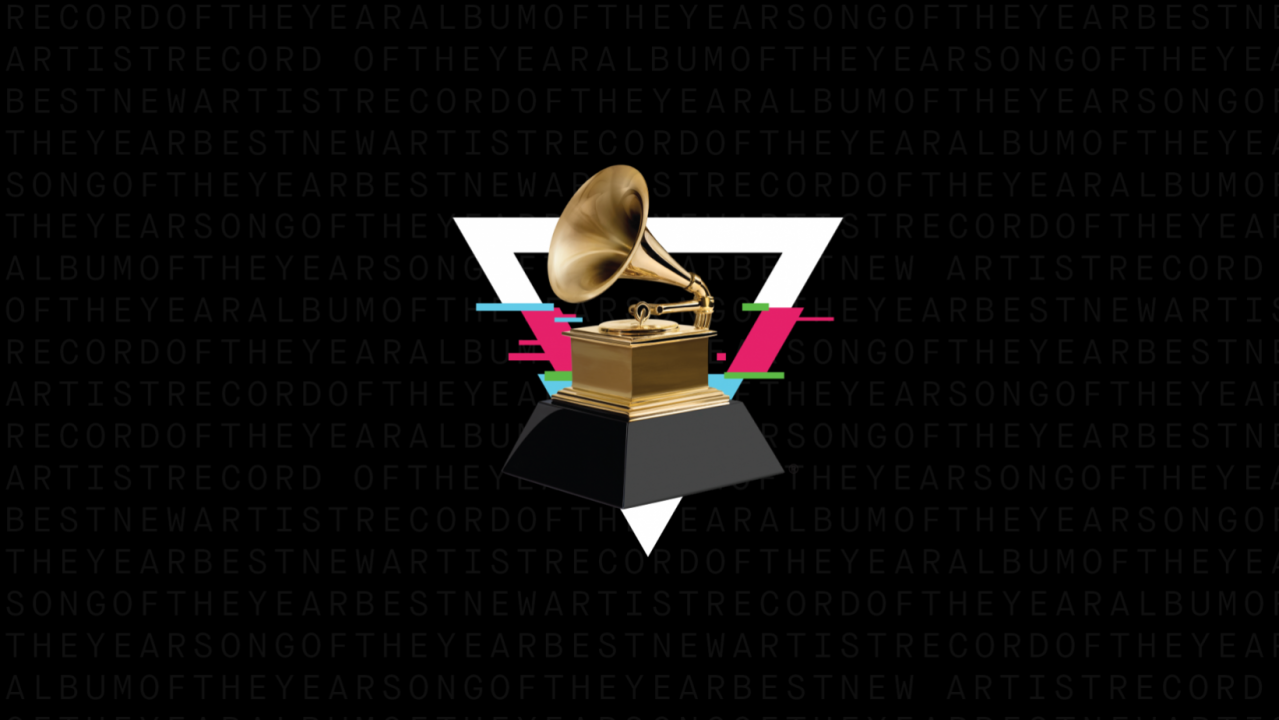 The 62nd Grammys are Sunday night, hosted by Alicia Keys, and here are my completely terrible predictions, based on who I think should win, and not who will actually win! Enjoy 🙂

I have only done categories in which I know enough about the music to choose from:

Record of the Year — Bad Guy by Billie Eilish — Billie Eilish exploded onto the scene this year, and I would love to see her walk away with at least one of these awards

Album of the Year — thank u, next by Ariana Grande — Contrary to what I literally just said, I think Ariana deserves the award for the best total album, as people like Lil Nas X and Lizzo had good songs, they didn’t shine across the full albums

Song of the Year — Lover by Taylor Swift — Bad Guy is right up there as my favorite of the category, but Lover was a very well planned out song by T-Swift
Meanwhile, the truly annoying “Truth Hurts by Lizzo” is sure to make some noise on the night…

Best Pop Solo Performance — Bad Guy by Billie Eilish
“7 Rings by Ariana Grande” also deserves a mention, but I don’t think “You Need To Calm Down by Taylor” is better than the previously mentioned Lover

Best Pop Duo/Group Performance — Senorita by Shawn Mendes and Camila Cabello — I think “Sucker by the Jonas Brothers” has a good chance as well, but Senorita absolutely exploded onto the music scene

Best Pop Vocal Album — No. 6 Collaborations Project by Ed Sheeran — I’m going with Ed here, as I think it’s likely to be his last music for a long while, but this is a really strong category, with Grande, Eilish, Swift, and even Beyonce in this category!

Best Compilation Soundtrack For Visual Media — Spider-Man: Into the Spider-Verse — Although I can see “A Star is Born” taking this one