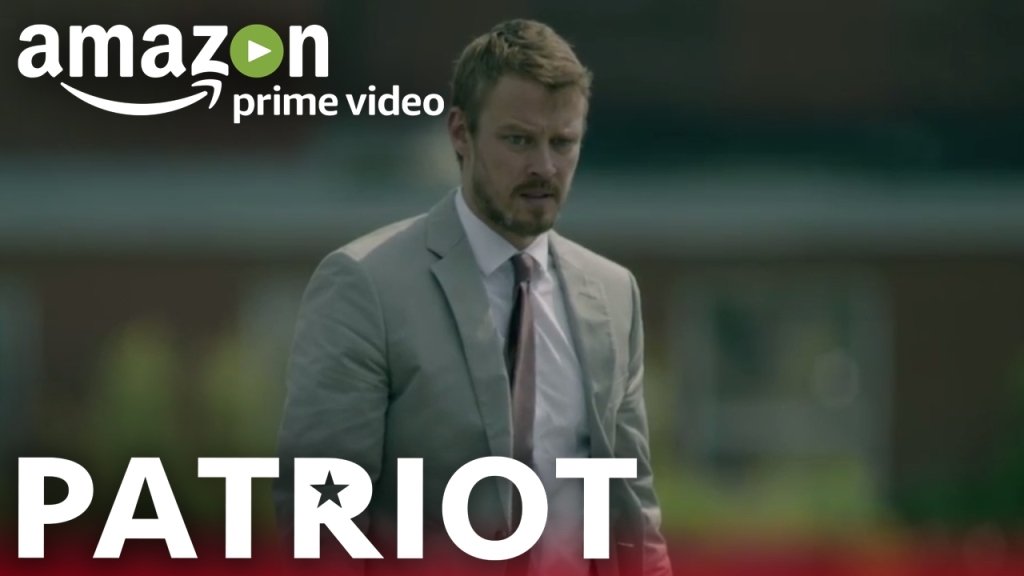 John Lakeman is a sad man and a secret American agent, trying to transfer money to the Iranians, in an attempt to fix their elections in America’s favor.
To do this he tries to join a piping company, with a contract in Iran, and lead the team on the fundamentals of flow.

Yet John has competition for the job, and must do everything in his power to keep Stephen Tchoo (or is it Edward?) from stealing it out from under him.

But during the transfer of money, in the quiet country of Luxembourg, a baggage handler steals the bag setting off a series of events that include a murder…something never seen in that country, and investigated by the Police’s ‘Stocks and Stockings Division’.

As the series progresses we find out more and more about what really went down that fateful night, as they try to figure out how to get the money back.

John is so plain and simple, yet so good (and simultaneously bad) at what he’s doing, that this quietly dark and slow paced show should draw most viewers in.

One thought on “Patriot – Amazon #Review”