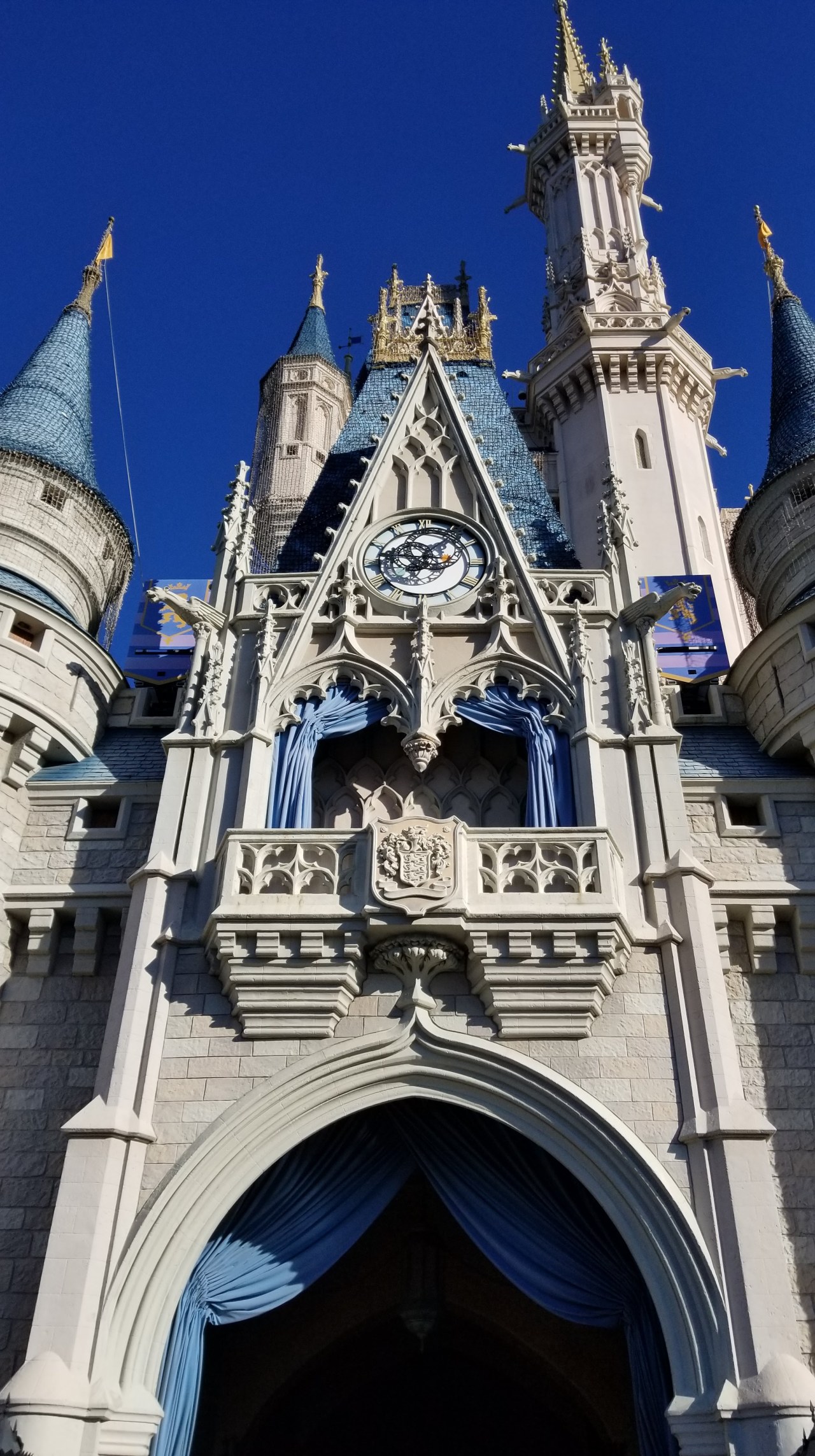 The magic of Magic Kingdom is supposed to start before you even walk in the door…a place that can only be reached by special transport, either a monorail or ferry. But the Magic of a ferry is dampened by the fact that it ends so far away…as the ferry brought me to the Transportation Center, I was left picking the Cinderalla Castle out of the faraway distance.

But that magic gets reawakened as you walk down Main Street U.S.A., taking in the old-time USA street, on your way to the center of the Magic Kingdom spoke, and that glorious castle that is the highlight of every Disney photo album.

And then once you are through the Castle the fun and games really begin: