Harry Potter’s birthday, as well as that of author J.K. Rowling, came and went this past Sunday, and with it the release of the newest book in the Harry Potter timeline.

We’ve had the 7-part series that has since been turned into movies, as well as a library collection of other books, one of which is coming to theaters this November (Fantastic Beasts and Where to Find Them).

And now we have Harry Potter and the Cursed Child, which takes place 19 years after we last saw Harry in the Deathly Hallows, but right where the epilogue left off.

This story is not your typical book, but rather a script, as seen on stage at the Palace Theatre in London. And while I was nervous that it would be difficult to read in this format, it couldn’t be further from the truth.

The book was simple and quick to read, one of the fastest reads that I’ve devoured in years.

Harry Potter and the Cursed Child is very different from the world we are used to, but enjoyable nonetheless and gets a 9 out of 10. 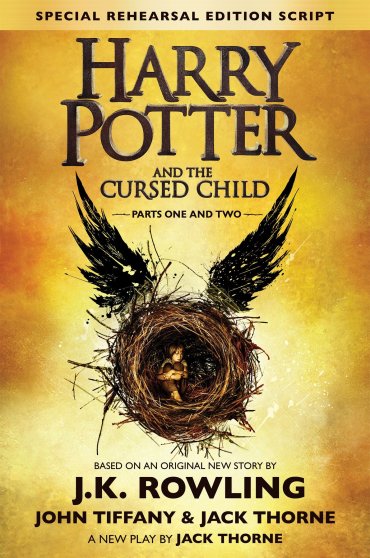