About a year ago I talked about the coming of Xbox Game Pass, and they seem to have had a fairly successful launch.

And despite the price tag (only $10/month) I haven’t bought it yet, always saying that there weren’t any real games that I was interested in…and the ones I was interested in were all games I had already purchased when they were new months/years ago. But I think the appeal is still there for people with kids, who get bored of games really quickly and this gives them access to 100+ to cycle thru.

Microsoft made an announcement this week though that completely changes the game (pun intended), and will make everyone run out to get this subscription.

New Microsoft games will be made available on Day 1 for all Games Pass members, starting in March of this year.

The first game on that list is Sea of Thieves, but it won’t end there and will include some big name games including Crackdown 3, Halo, Forza, and Gears of War.

For starters, I think anyone would be foolish to buy any of those games anymore, as the cost of one game pays for half a year of the Pass.
Also, while I haven’t played Halo in years, I’m a lot more likely to play them when they are “free”, and I’ve always enjoyed the Forza series.

I never played Crackdown 2, but actually have a good story about me beating Crackdown 100%…or almost did.
I was at the 98% mark when my Xbox 360 got the infamous red ring of death…and when I got my replacement box, there was no way I was going to start from 0% again and work my way up…never played the game again. 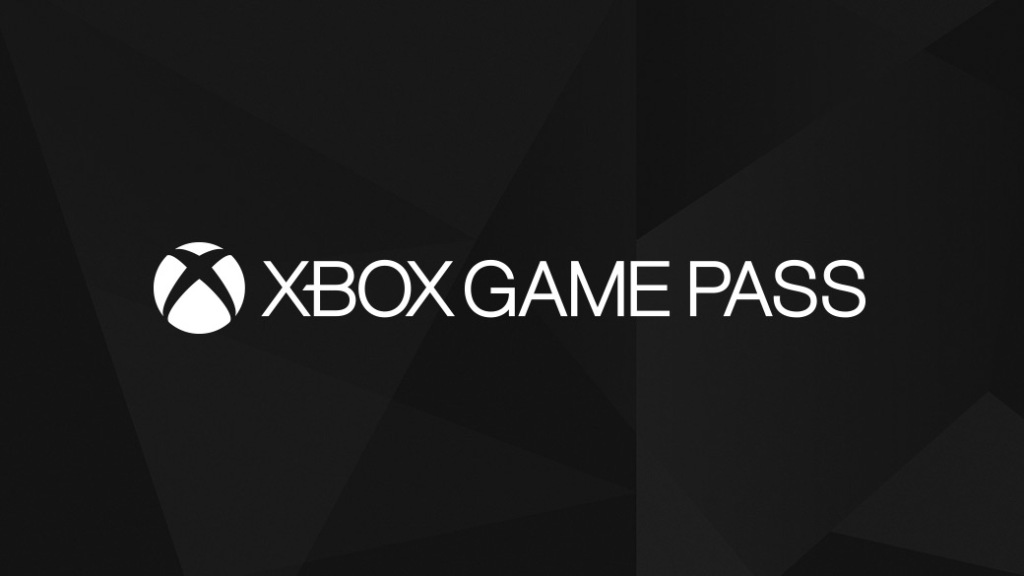