Episode 3, with Malala Yousafzai, was a bore, hence why I didn’t write about it… I couldn’t get thru the full episode, as Dave tried humor and it just wasn’t working with her…also, and a likely unpopular opinion, I’m not entirely enthralled with her story.

But David Letterman’s special has now reached the second half of season 1, and Jay-Z is the lucky guest.

While the humor wasn’t there last time, Dave makes up for it with a little banter off the top, before bringing out Jay-Z for an interesting look into his life.

Jay is reserved and soft-spoken, even with mentions of his 13 albums and 21 Grammys. Topics range from his life growing up in the Marcy Projects with four siblings, what motivated his songs, and the paper route that led to crack.

Dave also tries to pry a bit, getting into the rift, before turning more serious and talking about how the n-word is used these days.

Like the other episodes, Dave has some added guests, the first being Nate Holden, an 88-year-old California politician and the one who got MLK’s birthday as a holiday in California, and whose name graces the theater where this episode was taped.
Dave also heads outside the auditorium to Rick Rubin’s Shangri La Studios, to explore the producers world and how music is created, as well as some time with up-and-comer Madison Ward.

Next up for this series? Actress, comedian, producer: Tina Fey. 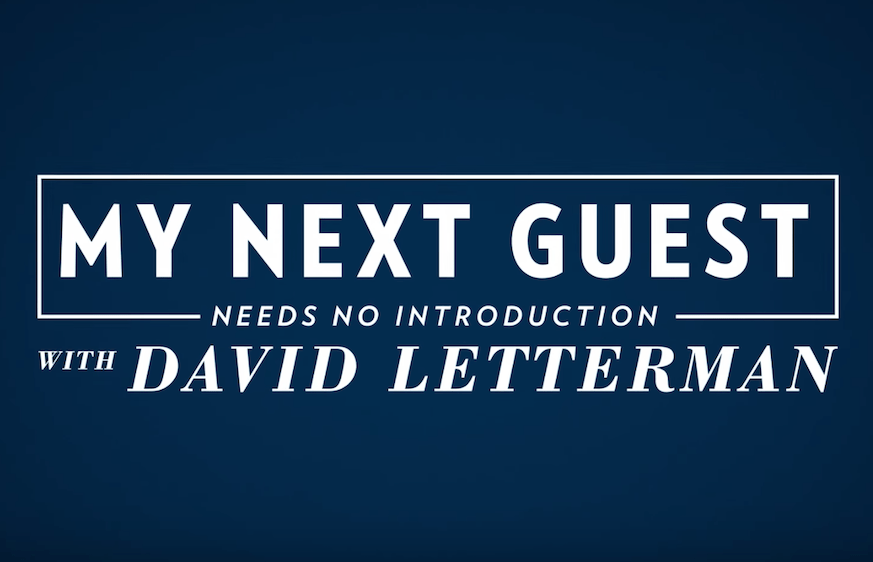