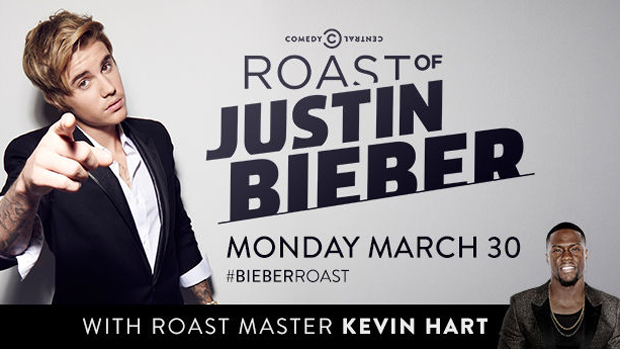 Last night was the airing of Comedy Central’s Roast of Justin Bieber, and I’ll start out by saying that their is nothing unfunnier than a bunch of white people laughing too hard at the “n-word”.

With the previous few roasts having some hiccups (I’m talking about the failure of “The Situation” and Mike Tyson being ununderstandable) and Beiber being the target of the night, I expected it to be a great roast, and it didn’t disappoint.

The stage was full of a ton of tall people…and Kevin Hart. Now instead of breaking it down by throwing in a bunch of jokes, I’ll just leave that to People. Instead I’ll grade the roasters, as my God given American rights grant me to do.

Overall the Roast was really good, and one of the better recent ones. Justin is no Bob Saget, but he has enough dirty laundry that the jokes were aplenty. This roast gets an 8.5 out of 10.