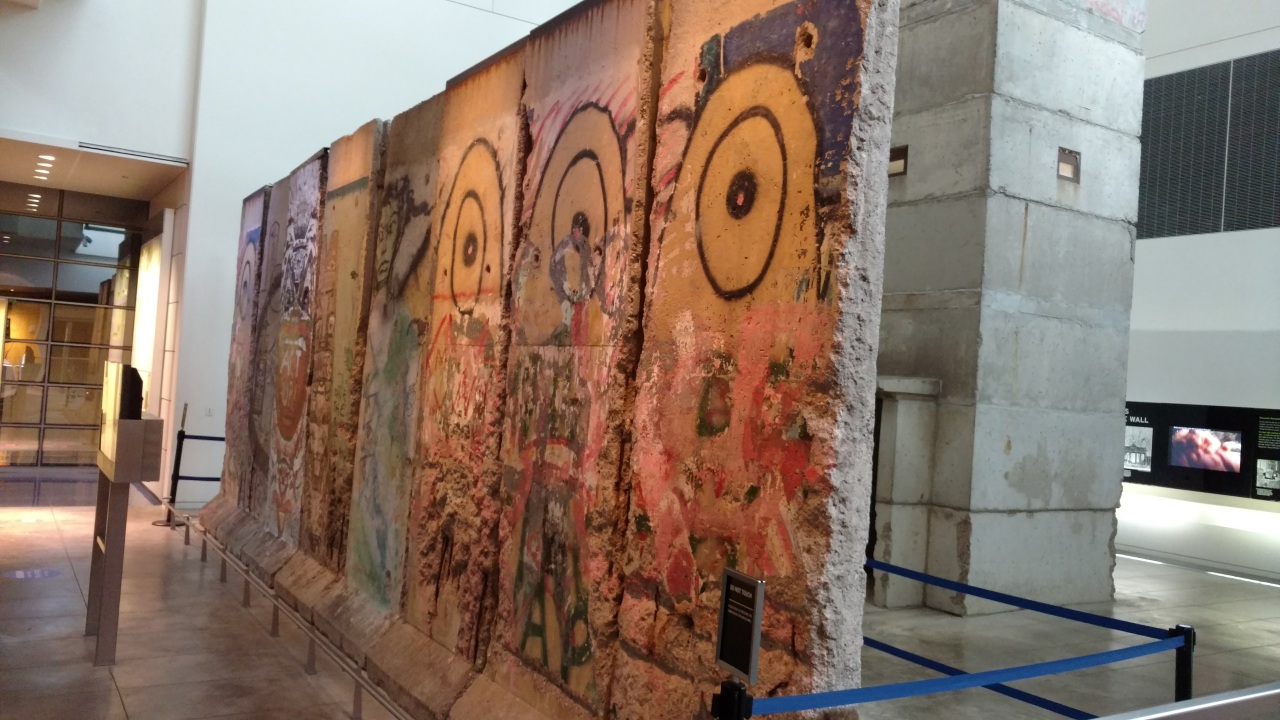 The Newseum is the Museum of News located in Washington D.C.

Located near the Smithsonian this museum houses the history of the News medium, from the early days of print, through radio, and now television and social media.

I particularly like the FBI Exhibit, which highlights some of their higher profile cases (such as the Unabomber, the Lindbergh baby, and of course 9/11) and the role the media played throughout them.

The seven-floor museum has artifacts from throughout history, including the antennae spire from the World Trade Center, a piece of the Berlin Wall and a news helicopter hanging from the lobby ceiling. 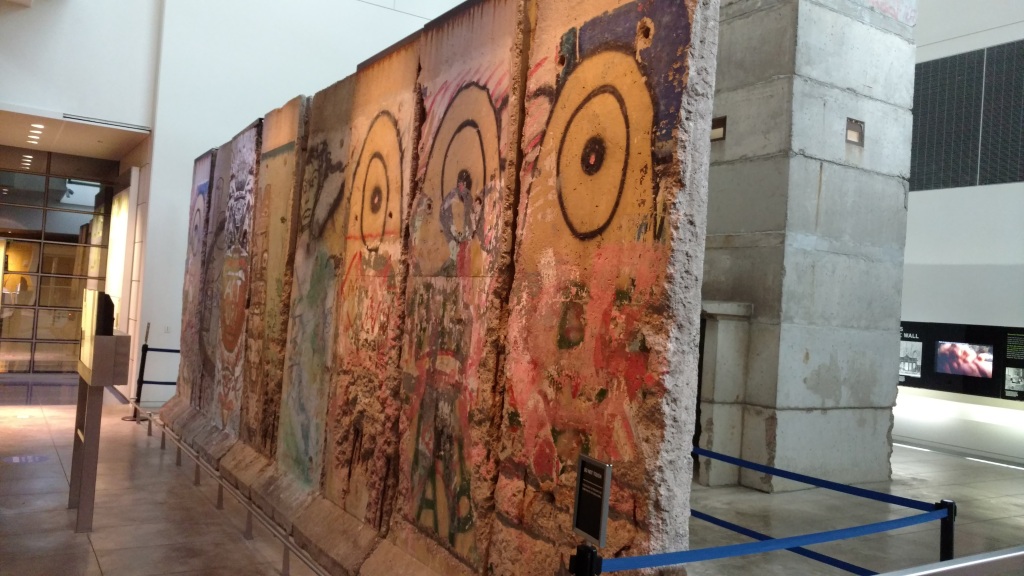 They also have a Journalist Memorial, showing pictures of all the journalists that have been lost in the field/on the job, whether from war or terrorist acts (such as WDBJ reporter Alison Parker and her cameraman Adam Ward). 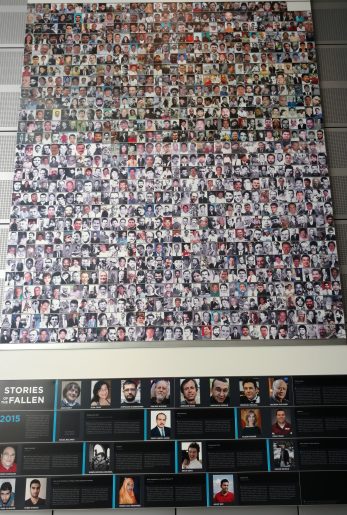 The Museum also features a wall of newspaper covers, showing daily covers from every state and around the world. The exhibit is updated daily and is always fun to look through.
If you want to find any newspapers cover, you can check their online gallery HERE, and they have an archive as well, of popular dates throughout history, such as the death of famous people, terrorist acts and natural events.

The Newseum is open all year (minus Thanksgiving, Christmas and New Years) from 9-5, and should be added to everyone’s tourist agenda.

One thought on “Newseum”