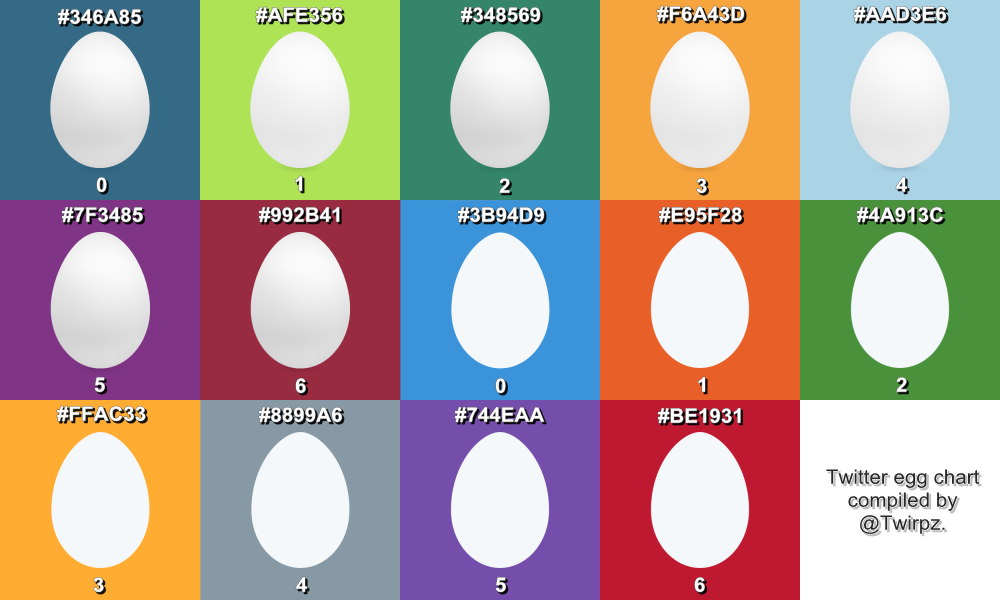 What’s that? You don’t know what a Twitter egg is? Well, it’s the users that don’t have verification or a picture and stand behind these anonymous accounts with nothing but an egg as their profile.

The problem is that these are the very people that bully others on social media, using race, homophobia and a variety of other techniques that they are too chicken to do as their actual selves.

I think Twitter needs to have two different types of verification. Keep the precious Blue Check Marks for those that Twitter deems worthy of getting the check mark.
But also allow people to submit identification to prove who they are, and let Twitter mark them accordingly, maybe with a Ribbon or something.

I’m not saying that everyone should be required to have a picture…but I think that they should have to prove to at least Twitter that they are legitimate.

Anyone who has a Twitter account wants that coveted blue check mark, but if they can’t get it, then at least let us stand out from the hundreds (if not thousands) of fake accounts that plague the social media world.