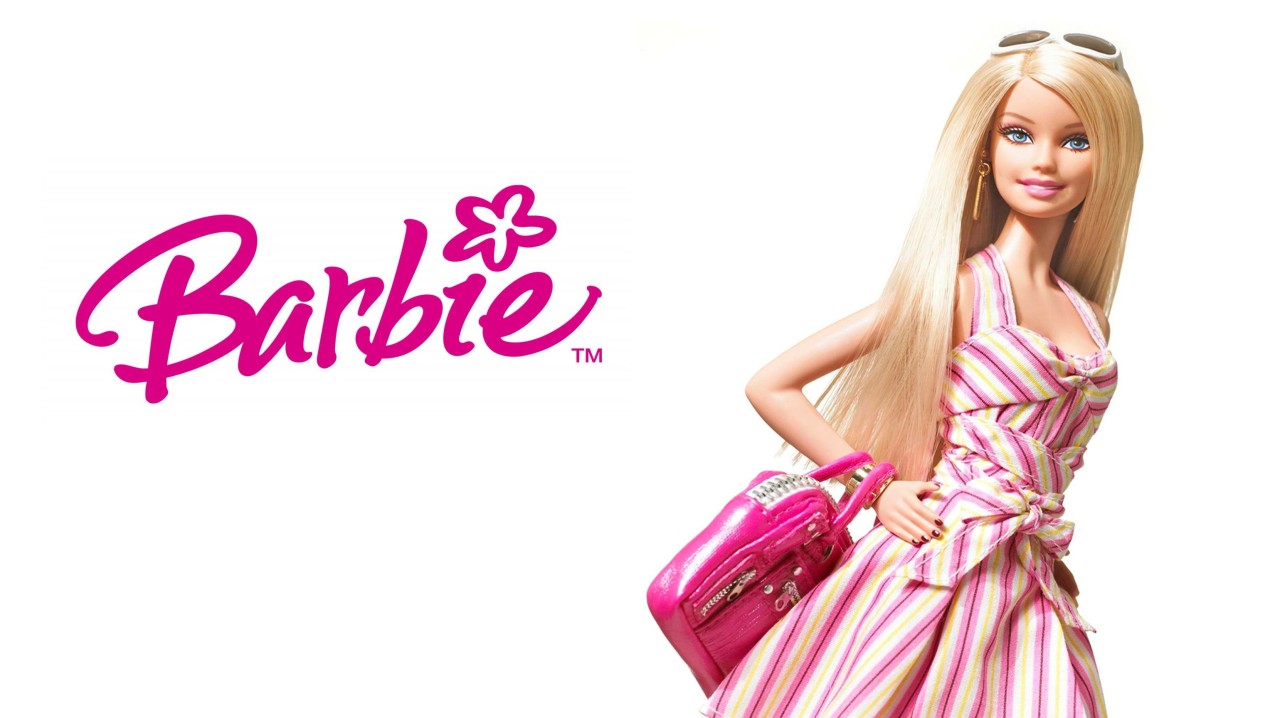 Barbies sales are down 4% bringing in approximately $300M last quarter, and I don’t think anyone should be surprised.

The real question is: Is Mattel trying as hard anymore?
I know I don’t watch cartoons anymore, like I did as a kid, but I have seen less Barbie advertising in recent years than I used to see, and with the vast market out there why spend the $$ on an actual Barbie, when the kids don’t even know and appreciate the brand?

At this point I just see it as a sentimental buy for parents, reliving their childhoods and their Barbie Playhouse days.

In a last ditch effort, and following the lead of many others, there is talk of a Barbie Movie scheduled for a 2017 release. Will it be too little too late?