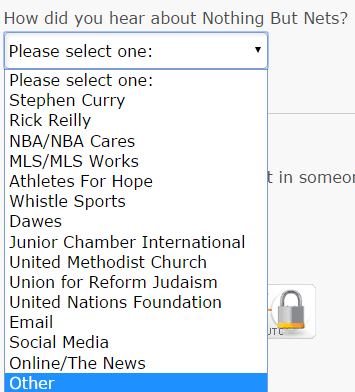 When I first subscribed to Sports Illustrated and received my first issue in December 2004 there were a few weekly columns I looked forward to: Steve Rushin, Franz Lidz and Rick Reilly.

Rushin always had great humor, Lidz was great in little spurts, and Reilly had a way with words.
But by 2007 all three were out the door, and Sports Illustrated became less enjoyable.
In 2009 Rushin started making appearances again, and I picked up his book (The Caddie Was A Reindeer) to get some more of him.

But the whose words I missed was Rick Reilly. And while I picked up a few of his books, which had some of his finer writings (The Life of Reilly and Hate Mail From Cheerleaders), I had to go out and actually buy ESPN The Magazine for a while, before the uselessness of the rest of that magazine made not even Reilly worth the price.

Rick Reilly did a piece on the Golden State Warriors and for the first time in a few years I actually read a full length article in Sports Illustrated. And not just any article…one on the NBA!

I for one readily welcome more and more articles from Rick in the upcoming issues of Sports Illustrated (even though the Editor says “We have yet to define a specific arrangement with him”).

One other great thing about Reilly is the charity he helped start with the United Nations Foundation: Nothing But Nets.
Nothing But Nets provides bed nets to countries in need to help prevent malaria.
And while most of my readers may not have heard of the foundation, you can be sure the stars have. For example, Steph Curry, who has already broken the record for most 3-pointers in an NBA season (with 20+ games still to go) gives three nets for every three pointer he hits. That’s over 900 nets this season alone…enough to cover more than have the beds in Togo (SI, pg. 34).
As a matter of fact, when Nothing But Nets asks where you heard about them, Curry and Reilly are the first two choices.