I recently read Zoo by James Patterson, randomly picking it up off the shelf at the library, not realizing that it is now a TV show.

The premise is quite simple: The animals of the world are rising up against humans and starting to kill us off.

In the book, it starts out with a lion attack at the Los Angeles Zoo that sends Jackson Oz on a worldwide mission to prove that his long-time theory is correct, of an increase in mammal attacks on humans.
The TV show, airing in the summers on CBS, starts off with Jackson (James Wolk) as a safari guide in Botswana. 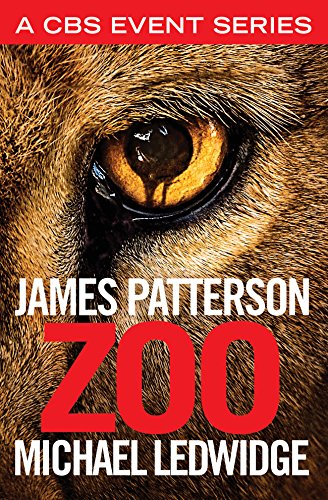 The book was really good, and even though the show changed the plot a bit it too is really good.