A lot of what you pay for gas is taxes. These taxes help pay for road repairs and other Department of Transportation needs.

Recently New Jersey raised their gas tax by 20+ cents per gallon, and the drivers complained, as it raised them to near National average (currently at $2.22/gallon).

States such as Oregon and Washington are testing out a new method, switching from a gas tax to a mileage tax.
Washington, for example, currently charges 49 cents/gal in gas taxes, and averages $2.58/gal.
With this new plan in place it would bring gas prices down to $2.09/gal and instead charge 2.4 cents/mile (Oregon’s program currently charges 1.5 cents/mi).

GPS trackers are inserted into every car (think about similar ways to EZ Pass tracking or how Automatic works) and the government reviews the data and sends you the occasional bill (maybe as part of the registration process).

This will allow even taxing amongst all vehicles using and abusing the roads, regardless if they are using a Hummer (15mpg) or a Tesla Model S (102mpg). Right now for the equal 100 miles of driving in Washington these cars would pay $3.26 and $0.48 respectively in a driving tax.
With the mileage tax, those 100 miles will charge both drivers equally….$1.50 in Oregon and $2.40 in Washington.

Obviously this would save the gas guzzlers some money but would cost electric vehicles more money…but in the end everyone would be paying the same fair share for using the roads. 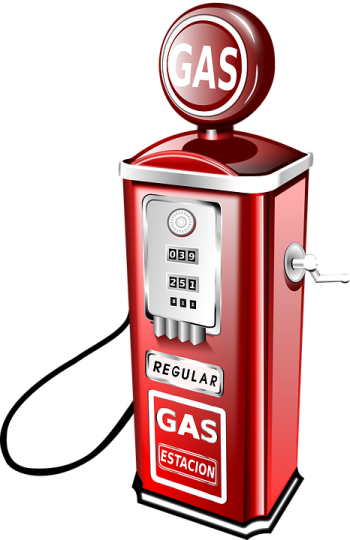 One thought on “Gas Tax vs Mile Tax”