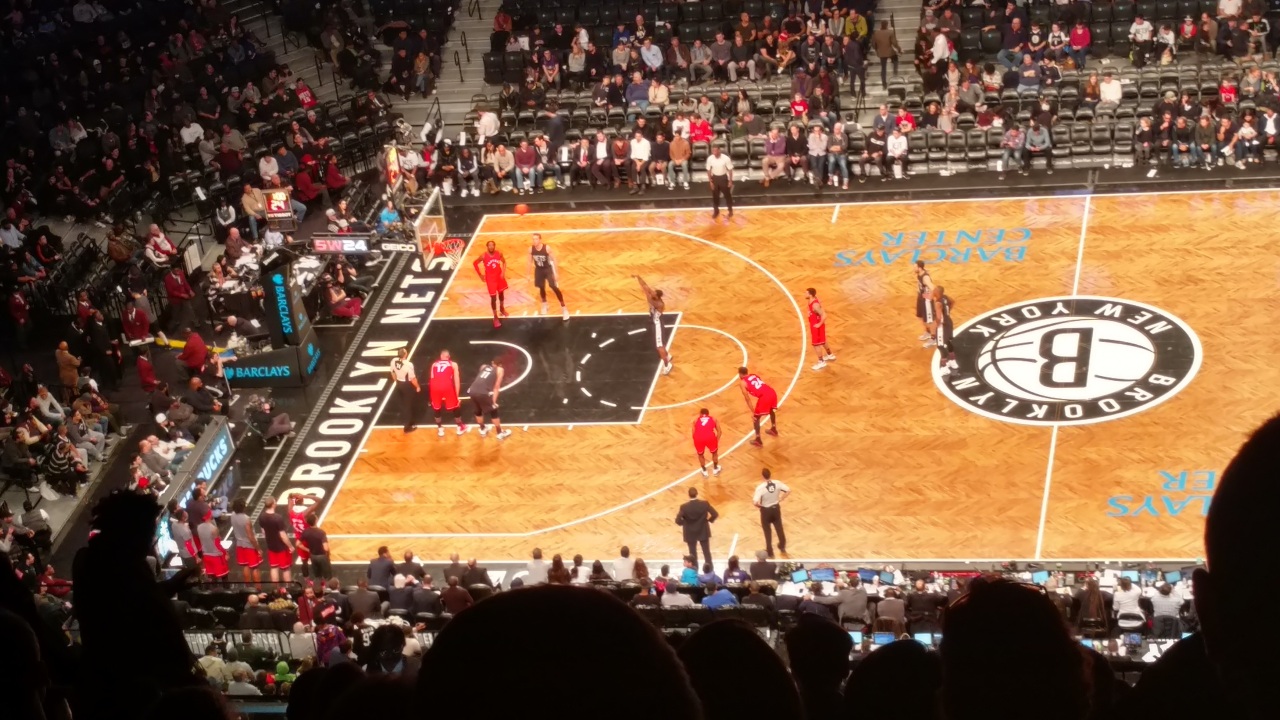 This Sunday I went to the Barclays Center to watch my first NBA game between the Toronto Raptors and the last place Brooklyn Nets.

It was impressive to watch in person, as you see the power on the dunks a lot better than it comes across on television, but I had a few issues:

For starters, why are they pumping in music and song all game?
I understand that the fans were terrible and barely rooting on their team, but why can’t the game (and sounds of the game) speak for themselves?
Soccer is one of the largest song sports, and those songs are provided by the chanting fans.
Baseball, one of the slowest sports, doesn’t have actual sounds once the play begins. In between batters, sure. But once the pitcher is on the mound, it ceases.
Same with hockey. The second that puck is dropped, it’s all about the sound of the game and the fans.
Yet they felt the need to pump music in throughout. I would’ve enjoyed being able to hear the squeak of the sneakers and the players talking to each other while setting up plays.

I was also shocked watching practice. Now granted this Nets team is awful, scraping along at the bottom of the league, but they are at the end of the day ‘Professional Basketball Players” being paid thousands (if not millions) of dollars to shoot a basketball.
But when they were shooting around before the game, with no defenders or pressure, they were completely missing some pretty basic mid-range shots.
During the game itself, there was also an embarrassing amount of missed shots just falling short.

I’d definitely try going again to a professional NBA game, but maybe next time I’ll try for two teams that are playing up to their worth. 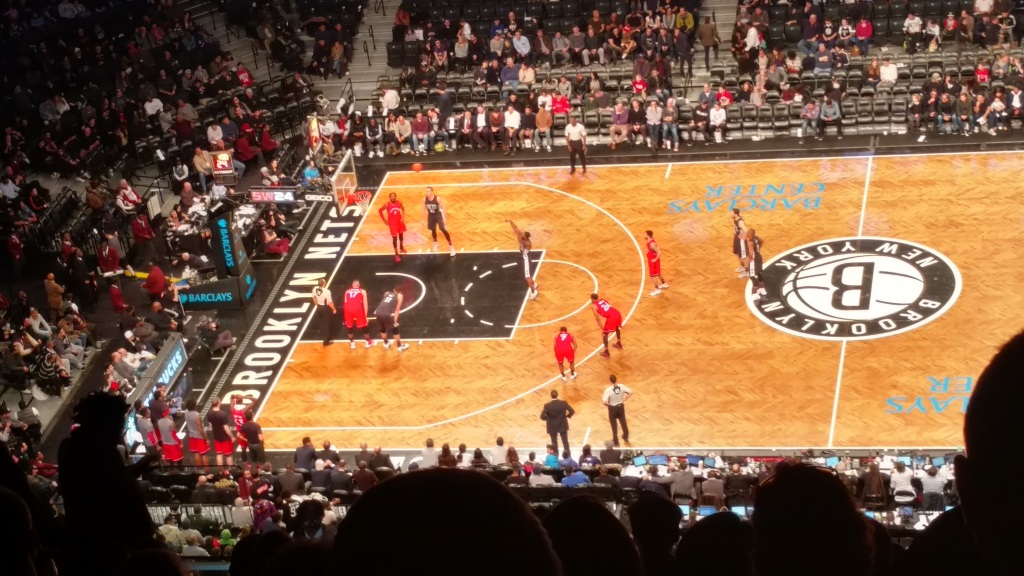 One thought on “My First Basketball Game”