It’s been 17 years since Hugh Jackman took on the role of Logan/Wolverine, and in that time he has turned it into an iconic character in the Marvel universe. 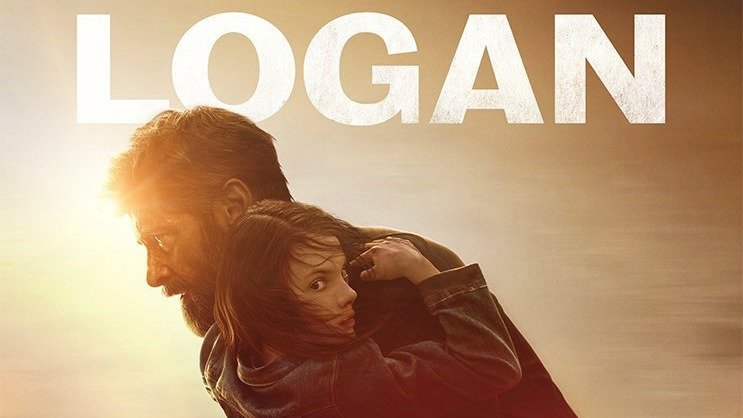 But now it’s 2029, and the mutants of the world have long been cleaned out. Logan (Jackman) is older, his healing capabilities have slowed, his claws are rusted, and he’s living isolated from the public with an albino and an even older Professor Charles Xavier (Sir Patrick Stewart).

While he just wants things to remain simple until they can get away on a boat and live at sea, that all changes when a young mutant, with strangely similar powers, shows up on his doorstep, being chased by all sorts of might and military.

I want to quote Roger Ebert’s review site on this one:

The action scenes have purpose and connect so much more powerfully than most superhero films, in which they are often just ways to show off the budget. When “Logan” breaks out into action, it feels organic to the plot, moving the themes and characters forward…“Logan” is the rare blockbuster that could be a game-changer. It will certainly change the way we look at other superhero movies and how history judges the entire MCU and DC Universe of films. Don’t get me wrong. I love a good popcorn superhero movie as much as the next guy (maybe even more than most critics), but “Logan” shows how deep one can go in the genre if they just approach it in a different way. In that sense, “Logan” deconstructs the modern superhero movie. It will be hard to put it back together again. — Brian Tallerico

One thought on “Logan #Review”