Pentatonix burst onto the scene in 2011 as the Season 3 winners of The Sing-Off. And while there were four seasons, and four winners, they are the only ones that really took off and made a name for themselves.

Over the years they’ve won Grammy’s and YouTube Music Awards, and their covers of songs have made it onto peoples playlists. But their most popular songs may have been off their 2016 Christmas album.

Well, now they’ve released a brand new album, PTX Presents: Top Pop, Vol. I, which has some of the most popular songs on the radio on it, from Ed Sheeran to Ed Sheeran, and Zedd to Kesha.

My favorite songs on the album are Stay (a Zedd with Alessia Cara cover) and Perfect (Ed Sheeran). But the songs that stand out from the album are the two mashups that they have put together: New Rules with Are You That Somebody (Dua Lipa and Aaliyah) and Despacito with Shape of You (Luis Fonsi w/ Daddy Yankee and Ed Sheeran). 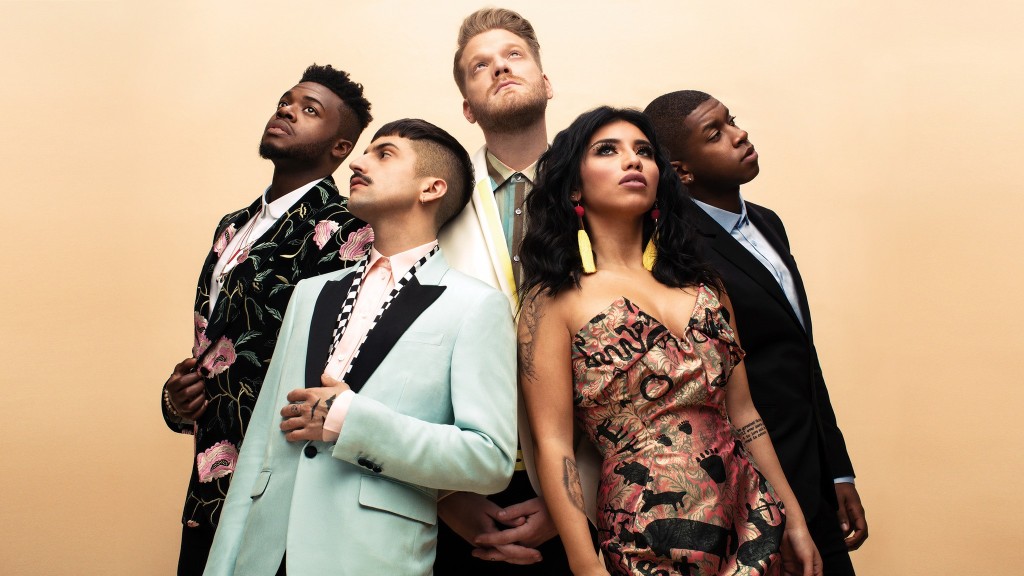