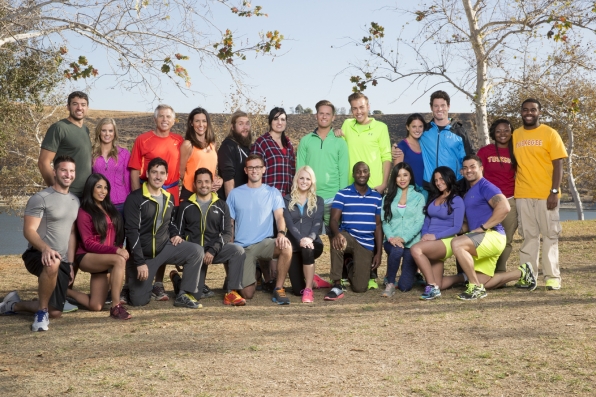 Back in December I spoke about the award winning reality show The Amazing Race, in there I discussed the background and the rules.

I also discussed the then upcoming season and said that from the trailer I didn’t think that this season, Season 26, was going to do well. The dynamic seemed too flaky.

The theme was Dating. 11 teams started the race, 6 of them had previous relationships, while 5 teams (10 people) met for the first time at the Starting Line, on an epic world-wide blind date.

Now while the relationship teams seem to have an advantage working together, it turned out that the baggage they carry can also get in the way.

All teams did really well, yet the final three teams were all blind-daters.

I was very happy with the team that won, and had been rooting for them almost from the beginning.

Last week the show got renewed for a Season 27, so I can’t wait for that trailer and for that season to begin!

And if it’s the same format, well I couldn’t be more thrilled by the prospect!

Now if only I could be running it, in a “off Saturdays” and “only eat Kosher” kinda way.

One thought on “Amazing Race 26 Finale – Some SPOILERS”