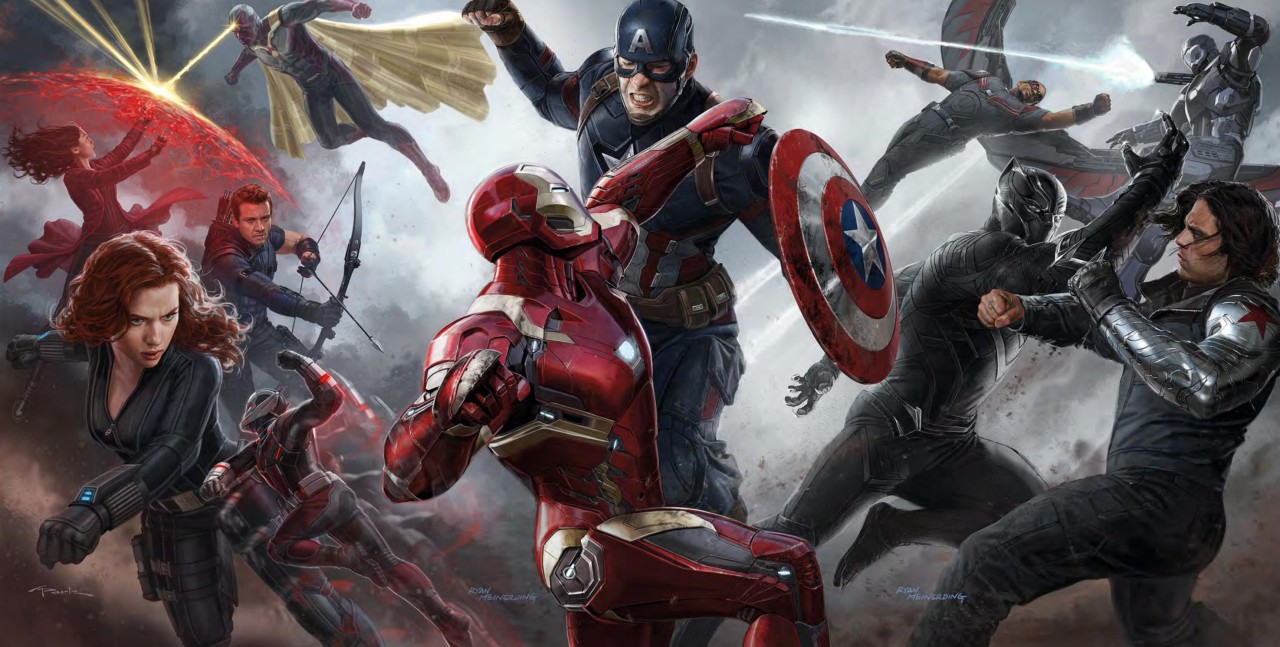 The fight and premise of the movie is not necessarily good vs. evil, but rather opinion based, as most political arguments are, and Iron Man thinks sanctions and rules are the best course of action to control the Avengers, while Captain America feels “if my help is needed somewhere, I am going to go”.

Spiderman is the cool new kid on the block, but the real standout newcomer star is Black Panther. Panthers’ smooth moves and catlike reflexes dazzle the screen and both of their standalone movies should be great.