Yesterday was 72 degrees in New York City, the highest ever for this early in the year, and it made me think of doing a “Song of the Summer”…but it’s too early for that! So here are some other songs I am enjoying right now.

Don’t go look at me with that look in your eye
You really ain’t going away without a fight
You can’t be reasoned with, I’m done being polite
I’ve told you one, two, three, four, five, six thousand times

Just fight a little longer, my friend
It’s all worth it in the end
But when you got nobody to turn to
Just hold on and I’ll find you

This song was amazing when the album came out (Revival), and it was made even greater by the story that this video provides!

I’ve been a liar, been a thief
Been a lover, been a cheat
All my sins need holy water, feel it washing over me
Well, little one, I don’t want to admit to something
If all it’s gonna cause is pain
The truth and my lies now are falling like the rain
So let the river run

Shake It Out – Florence + the Machine

I like putting a throwback in here once in a while, and I had two from Florence that I was debating between…but Shake It Out takes the medal this time! 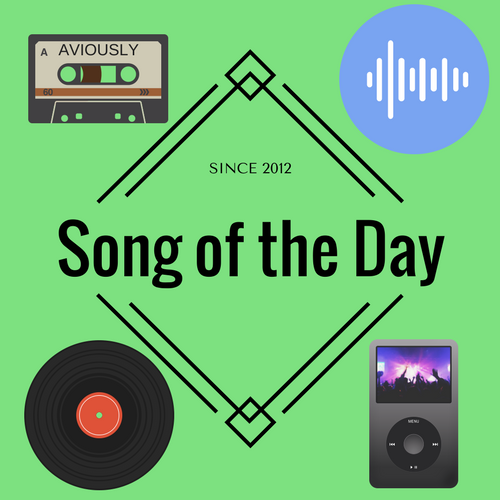